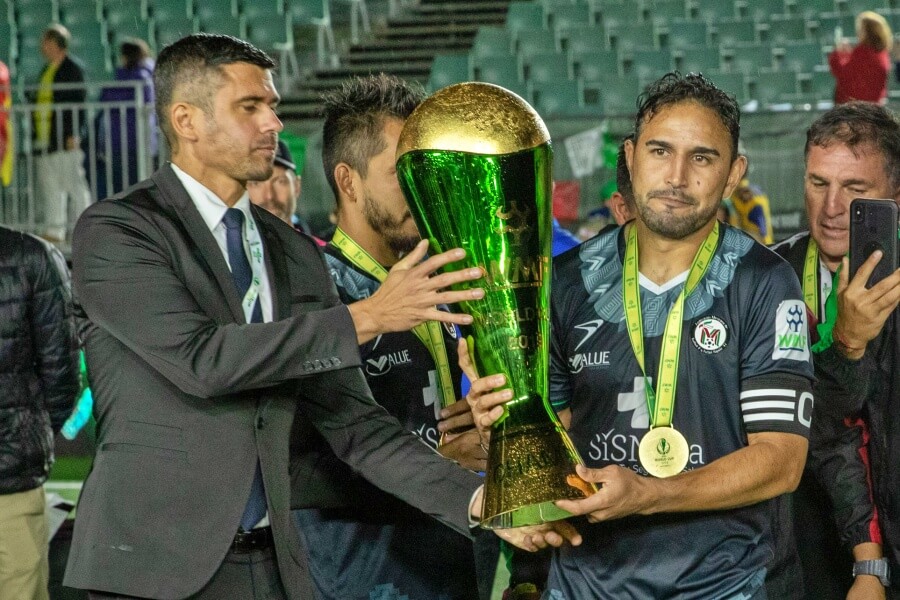 President of the WMF most probably had a very busy schedule before, during and as it seems – will have in the preparation of future WMF event. Regardless of, after the WMF World Cup 2019 was officially finished, Mr. Filip Juda shared:

"Firstly, I would like to express my thanks to the Australian Minifootball Association that gave us an opportunity to bring the WMF World Cup to so far destination as Australia is.

Secondly, I would like to say thanks to presidents of the national minifootball federations and their leaderships for their effort of minifootball leagues organization, development, and promotion. Their work is important to increase the value of the minifootball at the international level and without such strong pillars, as our members are, we would not be able to meet our milestones. 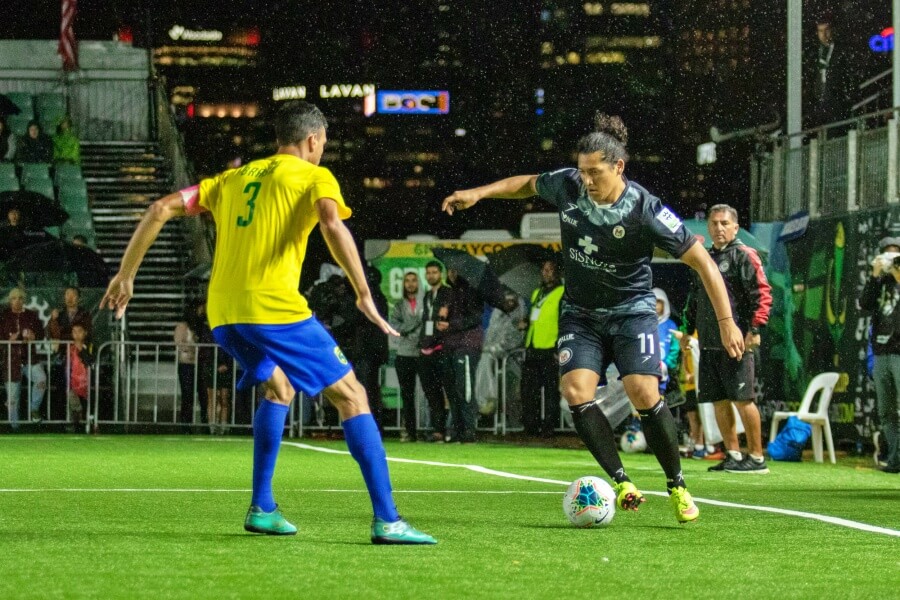 I would like also to pay a tribute to the Czech national minifootball team for their act after the final when sent the congratulation video to the Mexican teams. This showed that minifootball WMF World Cup has also different goals than only who will get a trophy and this is very important for me to be sure all WMF members and coming members are aware of such social impact that minifootball should bring. It was also pleasured for me to welcome the 1st vice-mayor of the city of Kyiv who traveled to Australia because Ukraine will host the next edition of the WMF World Cup 2021".

Lots of preparations, usual technical issues and many, many novelties around the WMF World Cup 2019, led to 11-days of constant play, winning and winning again. 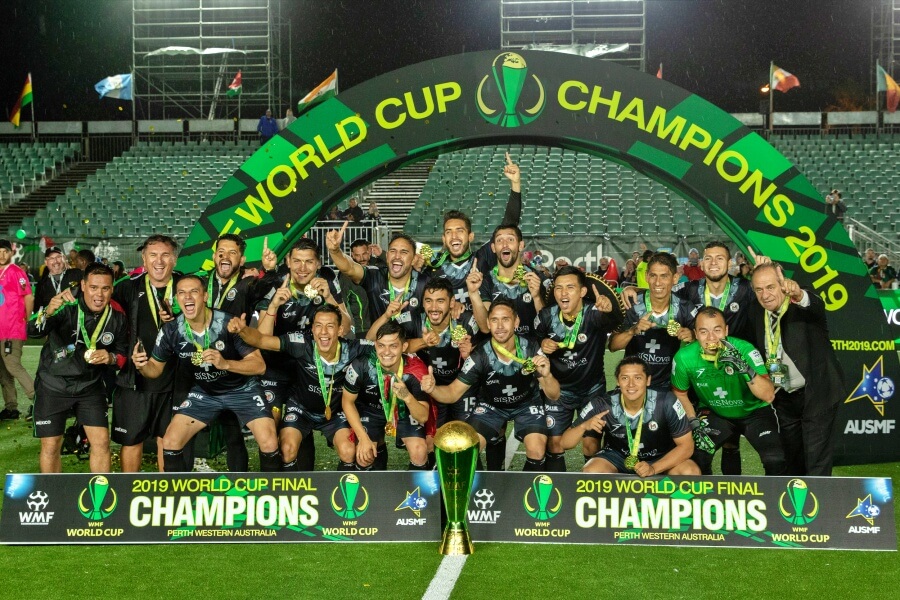 The champion is Mexico. Brazil was so close.

When asked about how it feels to be vice-Champion, the Brazilian team said: “We were very pleased with the overall performance of the team, a team that played very tightly on and off the pitch.  Brazil has proved to be one of the Minifootball powers in the world.

As a weakness, we have the short training time for perfect team mating, but after the final whistle, we are already starting to think about the PanAm Cup 2020, qualifying for the Ukrainian World Cup 2021. We are also working the grassroots categories to be ready for the U21 World Cup and we have also started work this year with the  Women's Minifootball.  We hope to be Champions in Ukraine.

May all the wishes come true and may we see even better minifootball there.